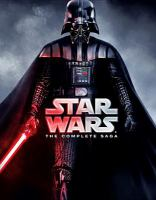 Connect to reviews of this title online